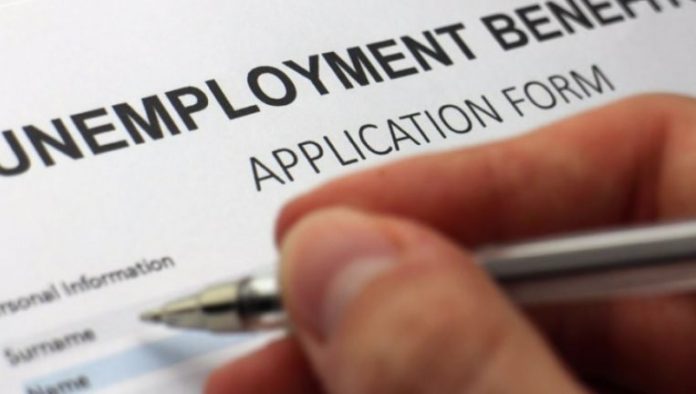 With the arrival of the pandemic, many changes were present on a day-to-day basis, and areas for improvement came to light that should be addressed and computer systems are no exception.

The Texas Workforce Commission (TWF) notes that the technology infrastructure upgrade process was being addressed, but priorities shifted in an instant with the onset of the pandemic.

The effect of these changes was reflected in the collapse of the system in the first days of the pandemic as well as in the recurrent delay of new federal aid.

A parallel event is that, with the global health crisis, TWC reports that an unprecedented number of claims have been filed, not all of which are legitimate.

At the beginning of the pandemic, the agency had about $2 billion in funds to cover unemployment support benefits. Faced with the job losses last spring, these funds were consumed and, since then, there has been a loan from the federal government for the unemployment fund for $ 6.9 billion.

While many of these payments are valid and legitimate claims, fraud of this nature has been confirmed. So TWC, in conjunction with banks, is working to try to withdraw funds from the debit cards where you sent the money before it can be withdrawn and/or used.

If these types of fraudulent actions were not identified, the figures could have amounted to at least $ 9.1 billion dollars.

With the foregoing, TWC invites the company that in case of receiving unexpected correspondence from the Unemployment Office, proceed to file a complaint on the TWC online portal to take the corresponding actions.

Likewise, more internal controls have been implemented which, reserving their details, are intended to detect irregular and suspicious claims.