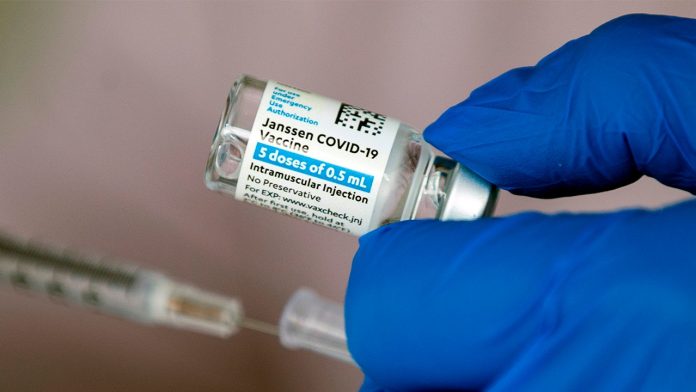 This Tuesday a shipment with 1.35 million doses of Johnson & Johnson COVID-19 vaccines were received in Mexico, donated by the United States for Mexican border cities. This is an effort to end the restrictions of travel over the U.S. border.

The vaccine shipment will be used to vaccinate anyone over 18 in four cities along the U.S. border: Tijuana, Mexicali, Ciudad Juarez, and Reynosa.

Mexican officials have said the goal is to boost vaccination rates on the border, similar to the U.S. cities they adjoin.

Foreign Relation Secretary Marcelo Ebrard said that after vaccination “there will be no public health arguments for keeping the border closed.”

Mexico is running its own vaccination program using a mix of vaccines including Pfizer, CanSino, Sputnik V, and Johnson and Johnson.

The Mexican vaccination program is currently focusing on people over 40-years-old and has so far administered about 26 million shots, enough to cover about 30% of people in the country over 18.