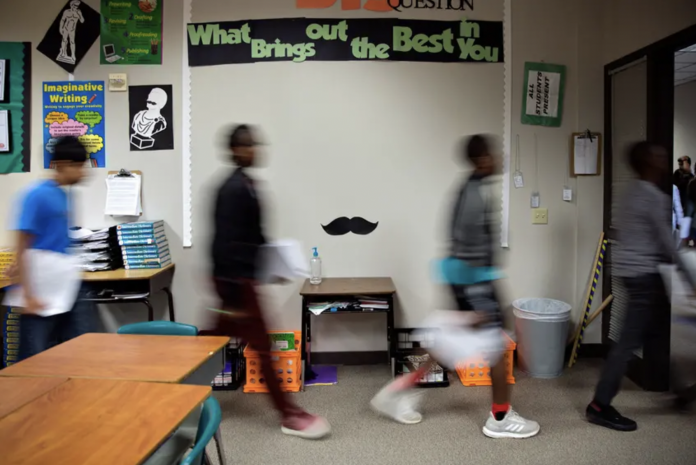 As a result of the systemic racism in American institutions that have emerged in recent times, a bill was passed by Texas legislators.

The bill creates restrictions on the way public school teachers can address issues that address race and current events.

Teachers cannot be compelled to discuss current events, according to House Bill d3979. In case of talking about these topics, they should explore them without exposing any perspective.

As a point of emphasis, the project also prohibits teaching on Project 1619, a Pulitzer Prize-winning project from The New York Times. The reason for its restriction is given that it examines how slavery and racial exploitation influenced American history.

With this legislation, teachers expressed their concern. Some comment that it is an effort to “whitewash” history. Other arguments express a position of concern about the effects it will have on the history of science, mathematics, or music, subjects that promote critical thinking.