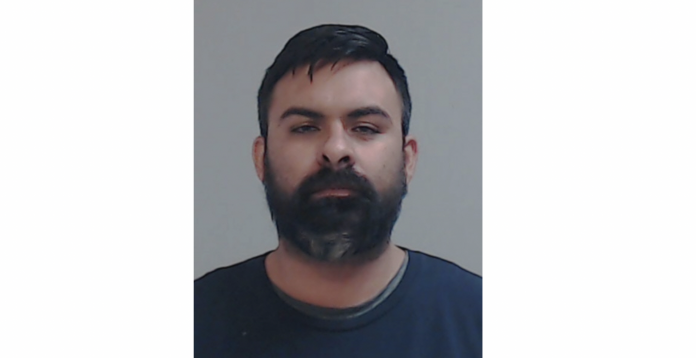 Mission Police has charged a 31-year-old teacher for an alleged inappropriate relationship with a female student.

The teacher identified as Mario Delgado Junior works at a Private Catholic school Juan Diego Academy, where he had an ongoing relationship with a female student.

Mission Police stated the relationship between Delgado and the unnamed 16-year-old student took place between December 2019 and May 2021.

Investigators first looked into the incident on June 2 when the student told a school counselor about what was going on with Delgado.

The school counselor told police that the victim made an outcry to her on May 27.