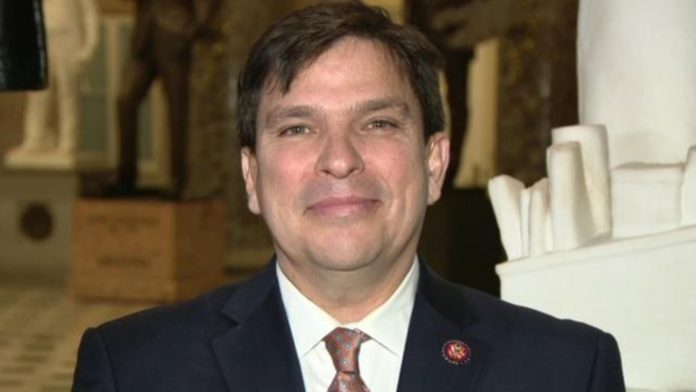 After Gov. Greg Abbott’s conference where he announced that the construction of a wall at the southern border of Texas will begin its construction, Congressman Vicente Gonzalez issued a statement.

The statement read: “This misrepresentation of our border community needs to end. I oppose any wall that is an ineffective and waste of taxpayer dollars. We need to be investing in technology to effectively safeguard the border instead of a medieval wall that has been overcome by ladders.

The federal government will continue to work towards a safe, humane, and orderly immigration system and address the root causes of migration in Central America rather than putting Band-Aids on the problem.

Governor Abbott has the chance to stop playing partisan games and help Texans. I urge the Governor to make targeted investments in surveillance technology and funding for counties on the frontlines and just north of the border to support law enforcement and border agents rather than throwing money away. If we are going to fix the issues at our border, we must work together.”

Governor Greg Abbott has yet to respond Congressman Gonzalez’ statement.