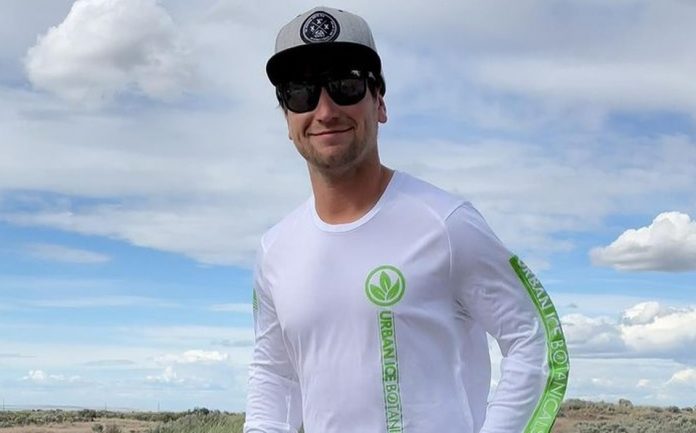 Alex Harvill, a Motorocycle stuntman has died this past Thursday.

While practicing for a world record jump at Washington state airport, stuntman Harvill suffered an accident that ended tragically.

Harvill who was 28 years old, was trying to break the Guinness World Record for the longest motorcycle ramp jump, which was 351 feet when he crashed.

The crash dent Harvill flying over the handlebars of his Suzuki 450 and flipping dozens of feet forward.

Born in Corona, California, Harvill was an experienced rider who had already achieved a world record jump – as a 19-year-old he shattered a ramp to dirt record of 392 feet by landing a 425-foot jump.

He also held the longest dirt to dirt motorcycle jump at 297 feet after clearing the gap at Horn Rapids Motorsports Complex in West Richland, Washington.

Harvill is survived by his wife Jessica and his children, 5-year-old Willis and newborn Watson.