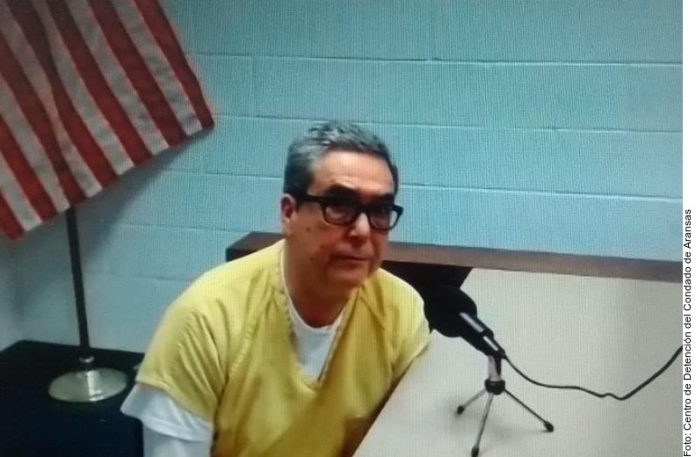 He served as governor of Coahuila, which borders Texas, for much of 2011. Prosecutors said Torres worked for the Mexican government from 1994 to 2011 and had served in other roles as well.

Prosecutors said that as part of his plea, Torres agreed to forfeit property in the U.S. that was associated with the payments.