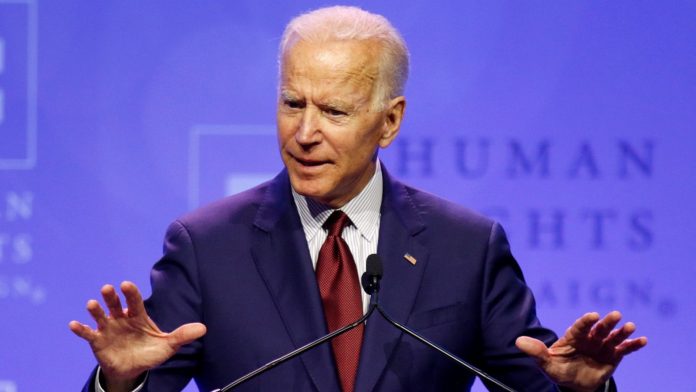 This Friday, President Joe Biden commemorated Pride Month and signed into law a measure that designates the Pulse Nightclub as a national memorial.

A mass shooting in Pulse Nightclub left 49 people dead and 53 wounded in what was the deadliest attack on the LGBTQ community in U.S. history.

The White House said in a statement Friday that Jessica Stern, executive director of OutRight Action International, will fill the State Department post. Her responsibilities will involve ensuring that U.S. diplomacy and foreign assistance promote and protect LGBTQ rights around the world. OutRight defends human rights and works to prevent abuses of LGBTQ people.