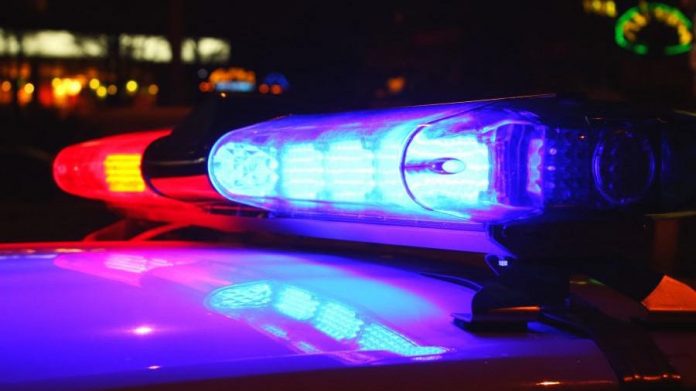 This Monday Edinburg officials identified the victims of a deadly car crash that happened over the weekend.

On Sunday, officials responded to a two-vehicle crash on the 900 block of North Highway 281.

Police officials reported a blue Nissan Sentra driving southbound on the northbound lane when he collided head-on with a silver Chevy Volt.

The driver of the blue car was identified as 20-year-old Alex Jaramillo and died at the scene. His passenger was taken to a local hospital and remains in critical condition.

The driver of the Chevy Volt, identified as 31-year-old Efrain Guerrero Jr., was taken to a hospital and later died from his injuries.

The accident is still under investigation.