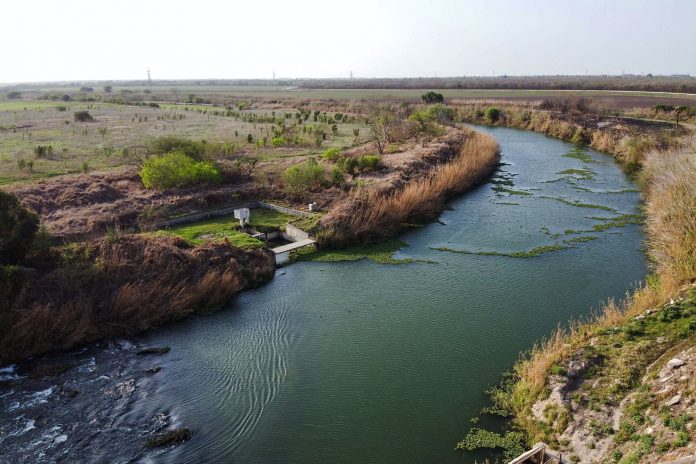 McAllen Border Patrol Station agents were following footprints leading away from the river further into the United States when they came across a child in distress as he was attempting to stay above water while attempting to cross a pond.

Agents said the child, from Guatemala, was holding on to a branch but was unable to remain afloat. An agent tied a rope around his waist and entered the pond to rescue the child.

The agent was able to successfully get the child out from the pond.

Both the Agent and the child were transported to a hospital for a medical checkup and have since been cleared and released.