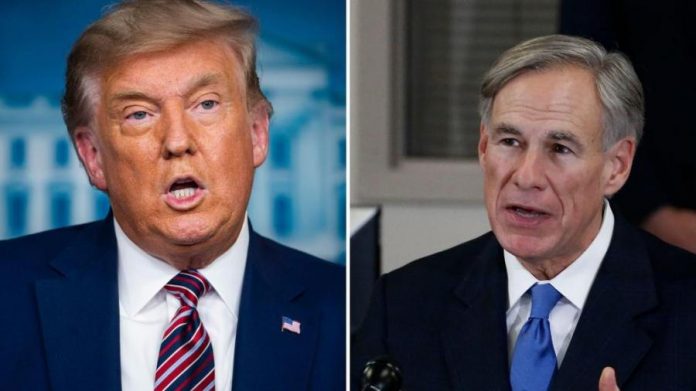 Today Texas Gov. Greg Abbott and Former President Donald Trump will be visiting the Rio Grande Valley to tour the border wall, following the tour they are set to hold a press conference.

This visit comes after Gov. Abbott’s announcement to continue building a border wall.

“Texas is stepping up, and doing more than any other state has ever done to respond to these challenges along the border,” said Abbott in a press conference held earlier this month.

Texas Land Commissioner George P. Bush said that he would give emergency authorization to the governor to build the wall on state lands.

The governor’s plan has faced opposition from immigration and environmental advocates, legal experts, law enforcement officials, and more. However, Abbott is still adamant about getting the border wall built across the Texas-Mexico border.