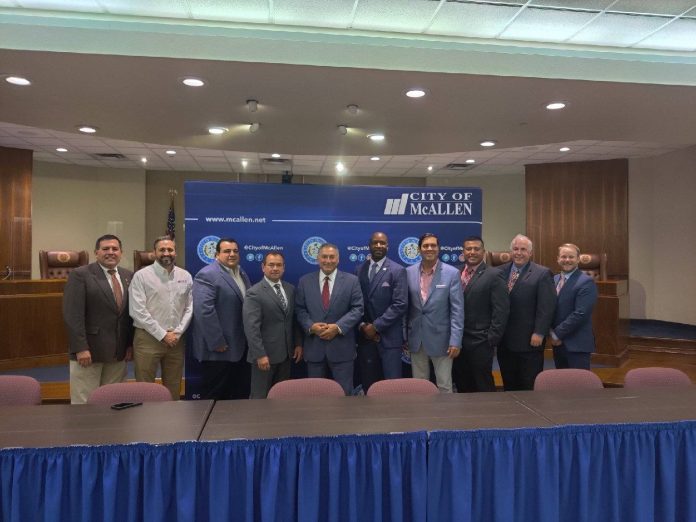 The McAllen Firefighters Association and International Association of Fire Fighters Local 2602 approved a new collective bargaining agreement with the City of McAllen.

The previous CBA was set to expire on September 30, 2021. After several months of negotiating the McAllen city manager and city attorney reached a new CBA with the McAllen Fire Union.

McAllen City Commissioners approved the CBA during its regular city meeting on Monday. Once finalized, the new CBA between the City of McAllen and the fire union will remain in place until September 30, 2025.