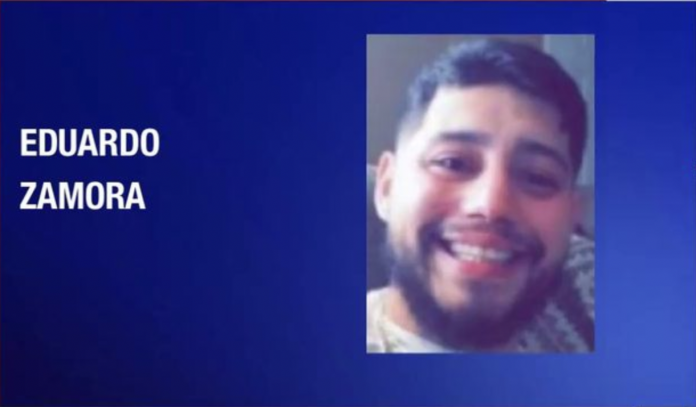 This past week a man was wanted following a murder at a Harlingen gastation. The man was later identified as Eduardo Zamora and wanted by Harlingen PD.

Tamaulipas Police Special Operations Group (GOPES) in Rio Bravo reported this Sunday that a gunfight had left a man dead. GOPES said agents located 27-year-old Eduardo Zamora in the Mexican city, and the suspect began shooting at officers, who repelled the attack.

Officials said two GOPES agents were injured in the confrontation with Zamora.

Harlingen police confirmed Zamora’s death and said they will continue to work the case.