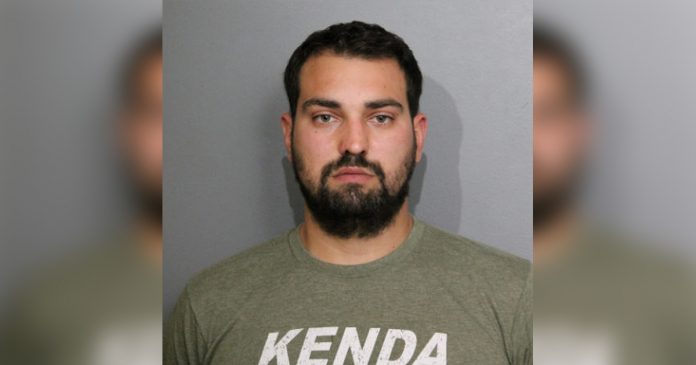 Over the holiday weekend, a man was taken into custody after discovering a rifle and ammunition at his Chicago hotel room, overlooking Chicago’s lakefront.

Keegan Casteel, 32, of Ankeny, Iowa is facing two felony charges of aggravated unlawful use of a weapon. After a hotel employee alerted police on Sunday, July 4 at the W Hotel on North Lake Shore Drive.

Hotel employees around the country were put on alert after the 2017 massacre in Las Vegas in which a lone gunman shot and killed 60 people and wounded several hundred others from a room at the Mandalay Bay Hotel overlooking a country music festival.