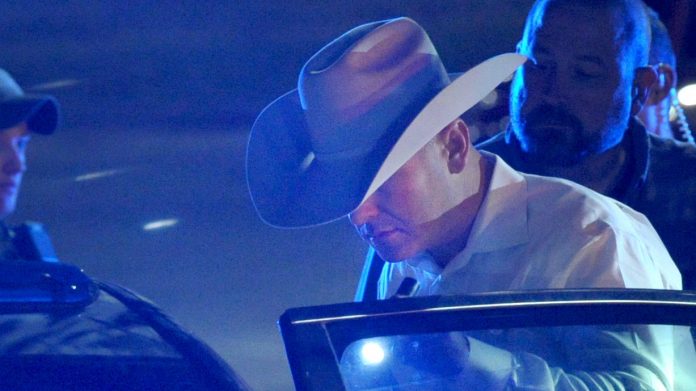 A shooting in Willacy County yesterday evening is under investigation by The Texas Rangers.

That’s when the investigator discharged his weapon, striking the vehicle.

The suspect escaped but was later caught by Raymondville Police Department officers, and charged with aggravated assault, and evading arrest.

The driver, identified as Salvador Nicolas Vasquez, no injuries were reported.