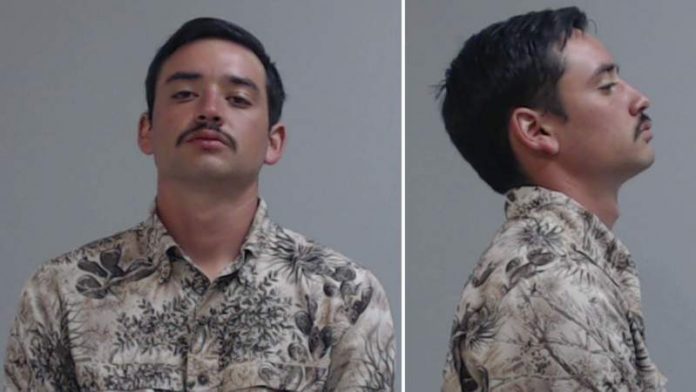 A Border Patrol agent was arrested on accusations that he helped smuggle cocaine through the Falfurrias checkpoint.

22 year old agent Oberlin Cortez Pena Jr. from La Joya was taken into custody on Friday in connection  with the drug smuggling.

Authorities said Pena accepted $1,000 in exchange for helping a vehicle with at least 11 pounds of cocaine.

Officials said Pena “utilized his knowledge” as a Border Patrol agent “in acting as a scout and providing information about the inspection lanes and which one to utilize.”

If convicted, Pena faces a minimum of 10 years up to life in federal prison as well as a possible $10 million maximum fine.