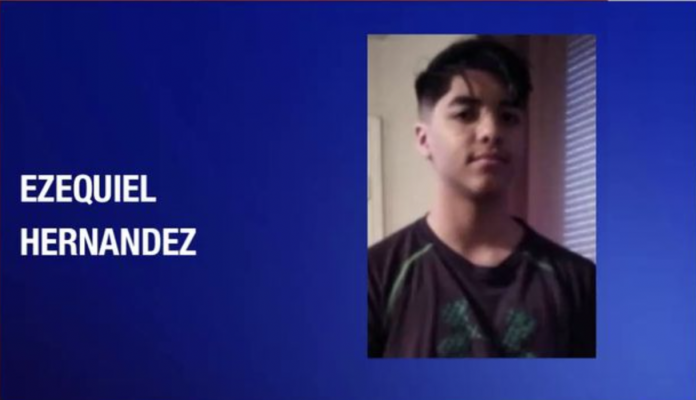 The McAllen Police Department has issued a welfare concern for a teen runaway that was reported missing over the weekend.

Hernandez is described as a Hispanic male weighing approximately 150 pounds with black hair and brown eyes and 5’6” in height.

He was last seen near the 3900 block of S. Ware Road in McAllen.

Those with information on Hernandez’s whereabouts are urged to call the McAllen Crime Stoppers at 956-687-8477.