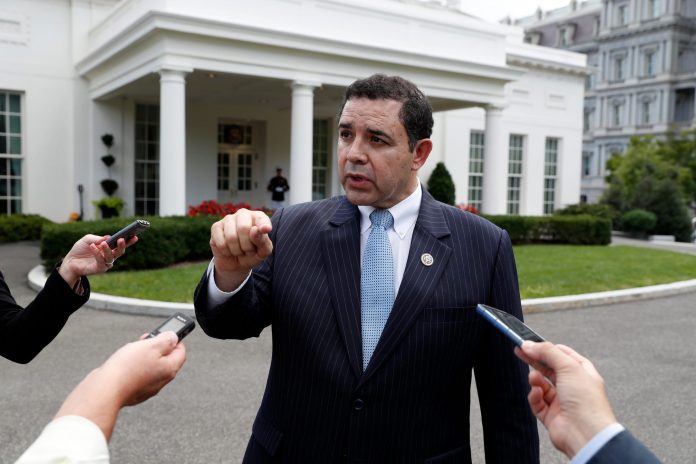 This week the Texas House of Democrats flew into Washington to protest a state Senate-approved GOP-led voting bill.

On the third day of their stay, State Rep. Alex Doiminguez said that things are getting out of hand.

Democrats Representatives paid for their flights and hotel stays through donations made to the House Democratic Caucus, according to Rep. Dominguez.

During a press conference with several Texas Democrats Wednesday morning, U.S. Rep. Henry Cuellar called for a change in priorities in Texas politics.