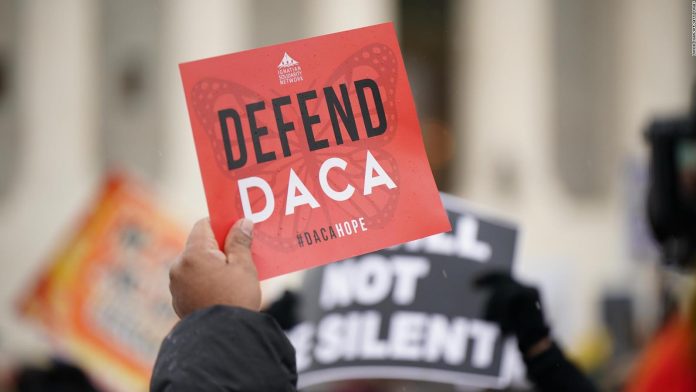 Though the order does not affect those already covered by the Deferred Action for Childhood Arrivals program (DACA), it does prevent any Dreamer from applying.

On Saturday, President Joe Biden announced that the Justice Department intends to appeal the ruling, adding that the decision was “deeply disappointing.”

“A lot of people are in fear right now,” Immigration Attorney at La Union Del Pueblo Entero Jorge De La Fuente said. “They’re unsure of what’s going to happen to them. We here at LUPE have already filed thousands of initial DACA applications, so we have received many calls, many questions.”