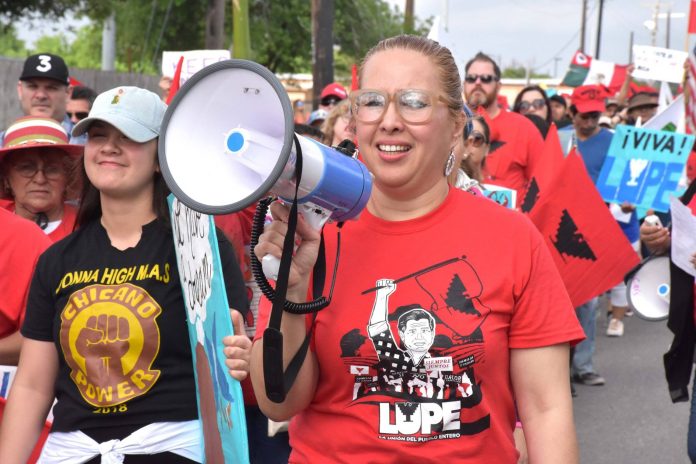 Texas Democrats are reaching the end of their second week in Washington, D.C. with hardships as some of them have tested positive for COVID-19.

As they continue their visit to prevent a quorum in the special session, a local nonprofit has voiced their support for them.

“They become citizens for the first time and they need our assistance,” Valdez-Cox said. “And under this suppression bill that the government wants, that would criminalize our support.”

Members of LUPE said they’ll be doing more demonstrations until either the state election bills are dropped, or some sort of voting rights legislation passed nationally.