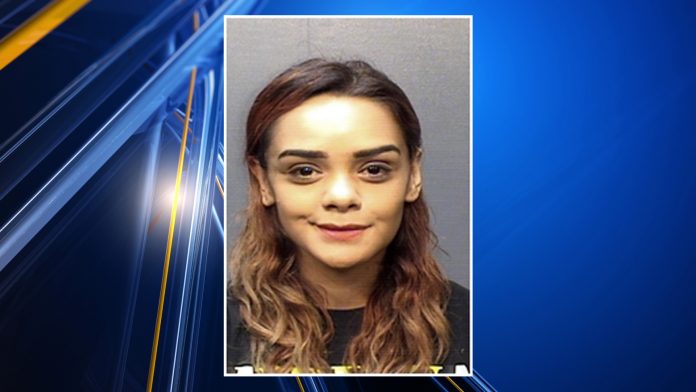 Last May 13, a Brownsville woman hit a pole and drove into a ditch while driving with her two children, a 2 year-old and an 8 year-old, both children were in the back seat and not properly restrained.

The crash was under investigation, and now the Brownsville Police Department has arrested the 27-year-old woman, identified as Miriam Garza, for child endangerment.

On July 22, authorities obtained a warrant and arrested Garza, following the investigation.

Garza faces charges of Injury to a child, child endangerment, and driving while intoxicated with a child under 15-years-old, according to police.