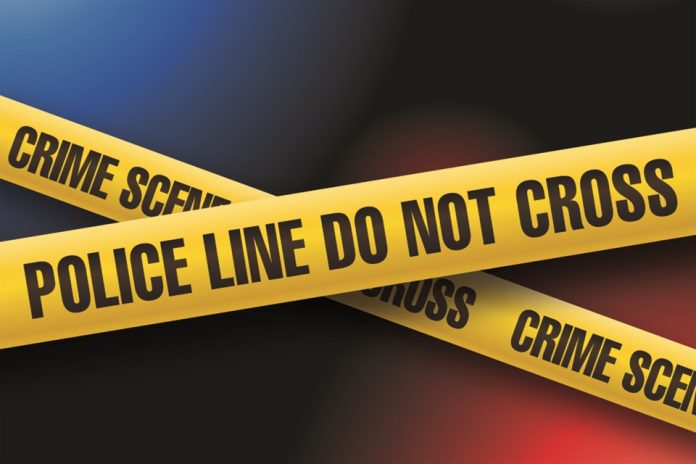 Police responded to a car crash in the north of Alton this Thursday afternoon.

According to a police report a 2007 Mercury Grand Marquis, occupied by a male driver and two passengers traveling eastbound on F.M. 1925, failed to yield right of way at a stop sign and collided with a 2015 Ford F-150.

The crash resulted in the death of the driver of the Marquis, 83-year-old Jose Torres Mejia; both passengers were transported to a local hospital.

Police said the driver of the Ford was not taken to the hospital.