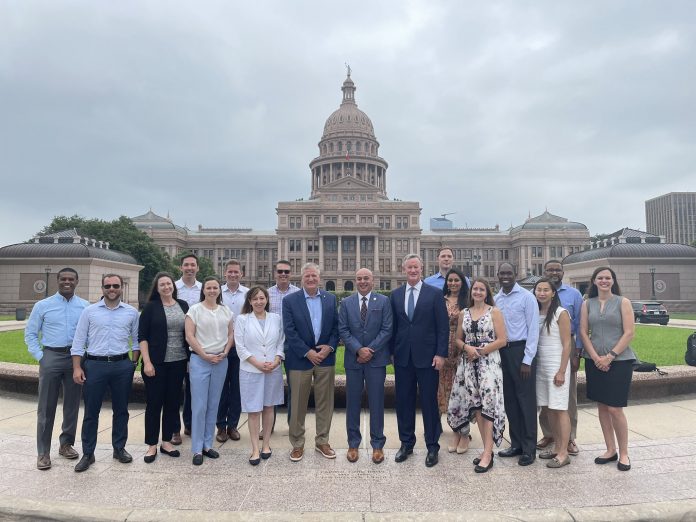 Texas Democrats are in Washington D.C. trying to get the federal government to pass two voting rights bills: the For the People Act. and the John Lewis Act.

The For the People Act not only deals with voting reforms, but also creates a non-partisan group to re-district states, and enforces campaign contribution limits.

Dominguez also says that people in both parties share concerns.

“They don’t want to see any changes to the campaign finance laws,” Dominguez said.

The special session began on July 8 and is expected to run for the maximum 30 days. There is another special session coming up in the fall to deal specifically with redistricting.