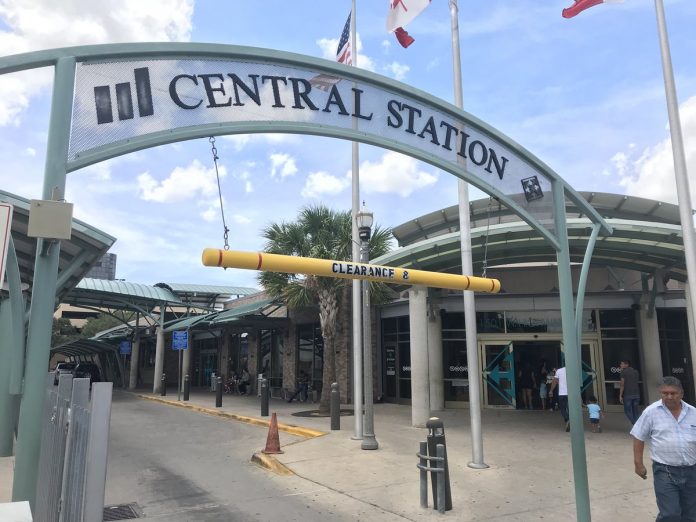 According to McAllen City’s Manager Roel Rodriguez, it’s nearly impossible to find bus tickets, this because of the migrant surge.

“Over the last several weeks, it went over 1,000, and over the several days possibly 1500,” Rodriguez said, adding that the number of people coming through the Catholic Charities Respite Center increases daily.

With many migrant families choosing the bus to move towards their next destination, Rodriguez says it has become increasingly difficult for anyone else to get a seat. “You basically wait two days before you can travel on a bus.”