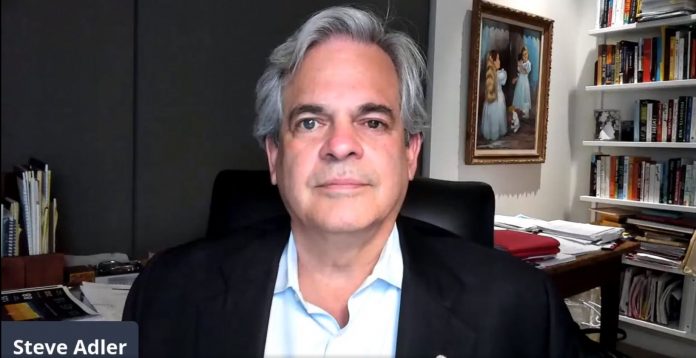 Austin Mayor Steve Adler spoke on social media about his concerns regarding students going back to school amid a second nationwide surge in COVID-19 cases.

As many districts in the country move to enforce students’ mask-wearing, Texas districts are bound by an executive order from Governor Greg Abbott, which banned mask mandates from governmental entities.

Texas Democrats have already expressed much concern for spread among students and on Tuesday, Mayor Adler once again called out the governor with strong words.

“As the CDC prepares to recommend all K-12 students wear masks, a reminder that @GovAbbott has made it impossible for Texas schools to protect students and for cities to protect its citizens,” Adler wrote on his official Twitter account.