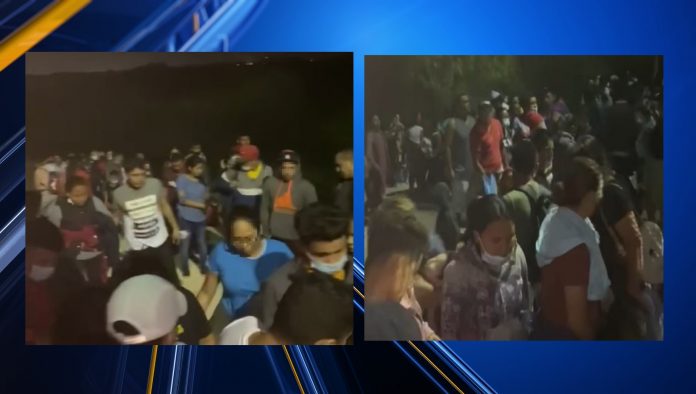 According to reports, RGV Border Patrol agents working near La Grulla discovered 336 migrants. The individuals were seen walking from the Rio Grande. The group consisted of 328 family members and eight unaccompanied children. Many within the group suffered from dehydration and exhaustion.

According to the press release, the group arrested in McAllen was the largest discovery by the United States Customs and Border Protection RGV Sector to date.