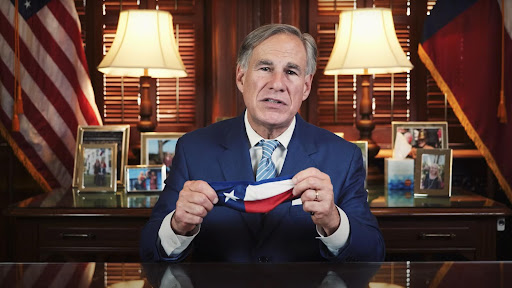 Texas Governor Greg Abbott has threatened to fine officials who enforce mask mandates, which has led to local officials considering pushing back to this mandate after cases of the Delta varian have begun to rise locally.

Those who go against Gov. Abbott could face fines of $1,000. Hidalgo county announced 5 new delta cases over the weekend and Cameron County confirmed 3 cases of the delta variant, raising concerns.

As the valley continues to see a surge in cases officials are asking the governor for more tools to help lower COVID rates and hospitalizations.

“I don’t want to be responsible for one death if we can avoid it so I’m simply asking him to give us back the tools, let us use our own judgment,” said Judge Cortez.

Local officials are encouraging the public to continue wearing masks and get vaccinated in order to slow the spread of the virus.