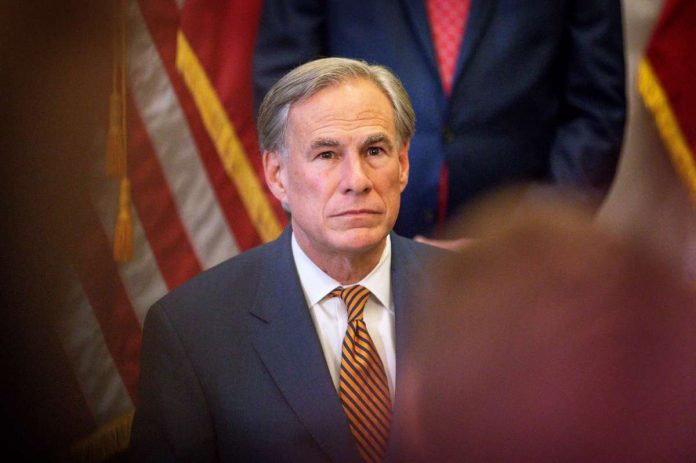 U.S. District Judge Kathleen Cardone granted the Department of Justice’s request for a temporary restraining order on Abbott’s executive order targeting the transportation of undocumented immigrants, stating that it is a violation of the U.S. Constitution.

In a statement, Abbott said that the executive order would “reduce the risk of COVID-19 exposure in our communities.”

The temporary restraining order is in effect until August 13.