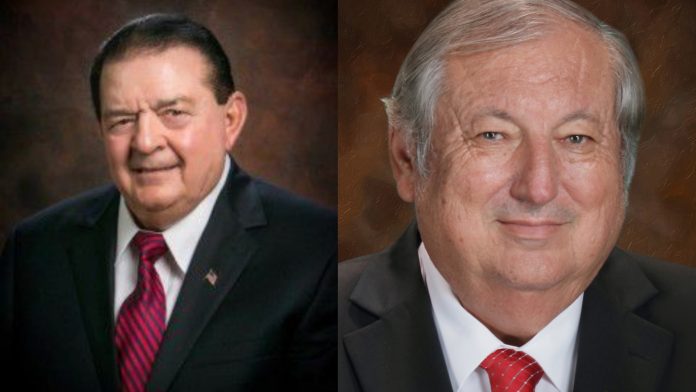 Former Mission mayor Norberto “Beto” Salinas filed a lawsuit against the city and current city Mayor Armando “Doc” O’Caña of illegal expenditure of public funds over a $17 million contract to replace all water meters in the city and LED lighting in public buildings.

“When authorizing and signing this contract, the Mission Municipal Government did not follow the proper procurement and competitive bidding process; thus, creating an illegal debt,” a release by Salinas attorney stated.

As part of the nearly $17 million contract, an additional $4.1 million in interest must also be repaid in a 12 year period. In an affidavit Salinas filed alongside the lawsuit, he stated that no budget amendment was created by the city.

When reached for comment, Mission city attorney Gus Martinez said the city of Mission does not comment on pending litigation.