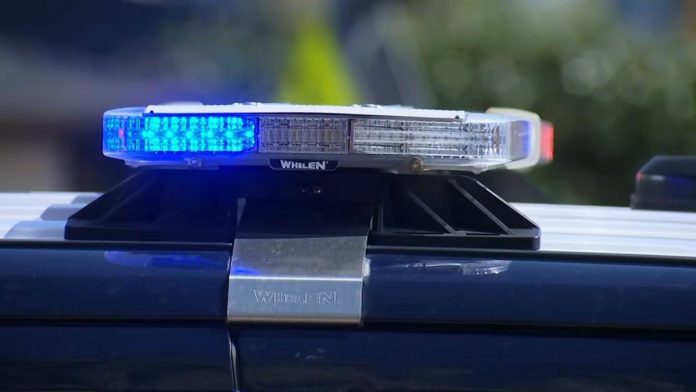 A Blue alert is sent out when an officer has been seriously injured or killed in the line of duty.

The alert sent on Monday night was for a man accused of shooting a Clay County sheriff’s deputy. The shooting happened near Wichita Falls in North Texas.

DPS says the suspect is a white, male with a thin build. He was last seen wearing dark clothing and a dark, flat-billed cap.

Authorities believe he’s driving a white, 4-door Cadillac with Texas plates FXJ1334. The vehicle might have damage to it, including possible bullet holes.