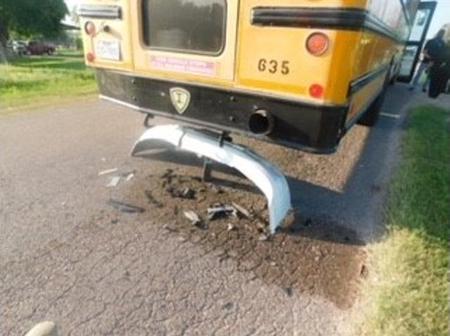 This Wednesday a vehicle rear-ended an Edinburg CISD school bus and fled the scene, according to the Texas Department of Public Safety.

As a result of the crash, two children were hospitalized, the school bus was transporting 13 children north of Edinburg shortly before 8:15 am and was struck from behind by a white Chevrolet Trailblazer that failed to control its speed.

“Two children were transported to local hospitals with injuries,” DPS said in a statement.  “The driver of the Chevrolet failed to stop and fled the scene.” 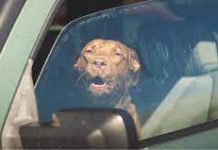