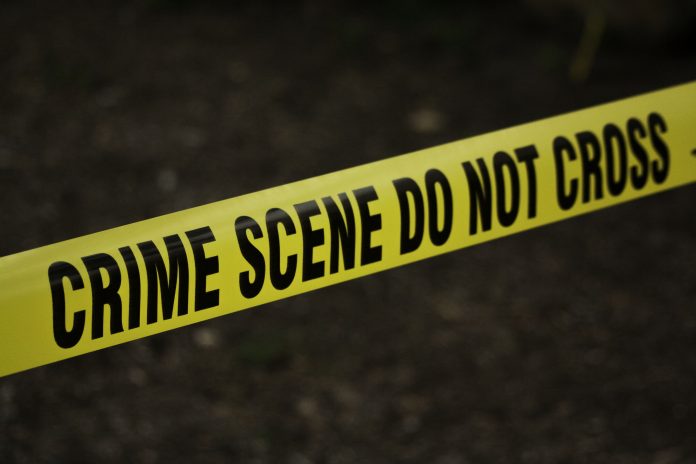 The body was found with a gunshot wound in the north of Weslaco, the dead has been classified as a homicide and police are investigating.

Deputies responded to the home west of FM 1015 on Mile 10 North for a 76-year-old man who died of a gunshot wound, Guerra said.

Investigators suspect the gunshot came from outside the house.

Multiple units were seen outside of the house Thursday morning.

The investigation is still underway.