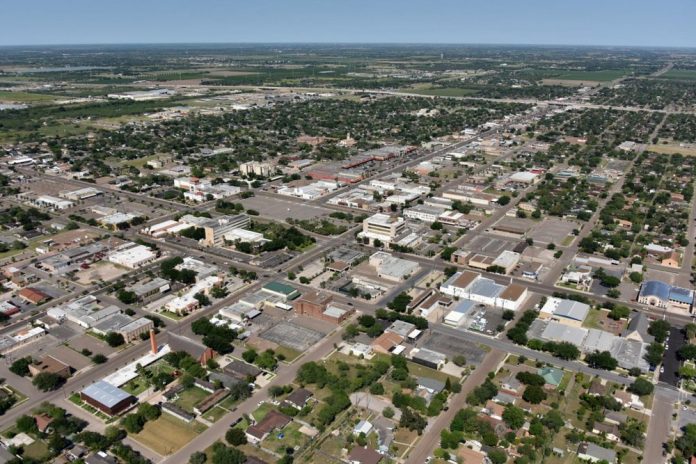 Rio Grande Valley city, Edinburg has been named amongst the fastest growing cities in the United States.

According to Consumer Affairs, nine of the top 15 fastest growing cities in the nation are in Texas, with one of them being Edinburg.

Edinburg is experiencing a growth spurt. The city’s population has seen a significant spike in the last ten years.

Edinburg population in 2021 is close to 33% higher than during the last census in 2010, and Mayor Richard Molina says he’s not surprised to see the increase.

“I’m just excited to see these numbers,” Molina said. “But at the same time, we’re not surprised because we know that we have worked, really, hard with the census to push these numbers out— I think Edinburg is going to get the attention it deserves for a long time. “