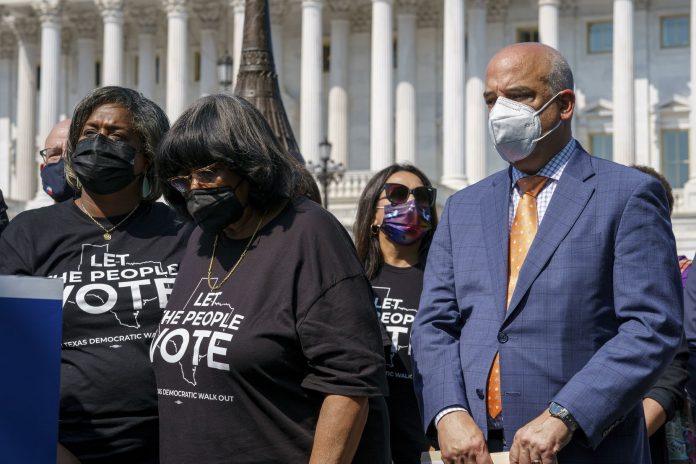 Texas Democrats have made their way back to Austin, after more than a month in Washington D.C. to protest Governor Greg Abbott’s proposal to eliminate drive-thru voting, among other issues.

The return is just in time for election reform, which is on the fast track in the Texas Congress.

State Rep. Alex Dominguez (D-Brownsville) is one of the Democrats back at the Texas capital and says he’s negotiating with Republicans.

Dominguez said he doesn’t regret going to D.C. because the House will vote on the John Lewis Voting Rights Advancement Act on Tuesday because of their walkout. 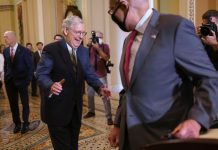