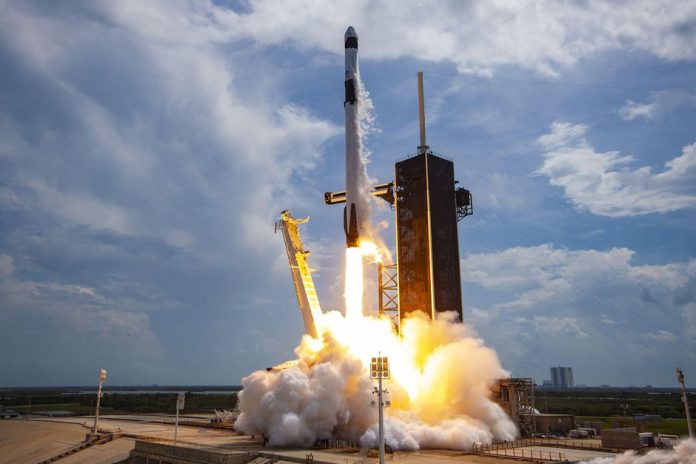 SpaceX launch site in Boca Chica has made several attempts to launch starships, most of them haven’t made serious effects to the community, but some have.

Now as SpaceX gears up to make history with the first Starship suborbital flight from the South Texas launch site near Boca Chica Beach, some coastal Cameron County residents and business owners are worried about the impacts of the next launch.

The next Starship flight will be powered by 29 Raptor engines, almost ten times the amount of power compared to the previous launches, stirring up worrisome feelings for some South Padre Island business owners and residents.

The lack of communication from SpaceX ahead of the upcoming historical flight is also creating stress for one SPI resident who says his property has already sustained damage from previous Starship launches. 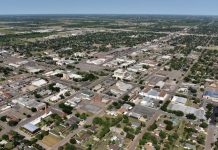 Edinburg is between 15 fastest US growing cities